Taiwan’s National Cultural Award ceremony was held at the Executive Yuan on 27, April. Liu Kuo-sung, artist Cheng Shanhsi and director Tsai Mingliang were recipients for this year. Premier Lin Chuan and the Minister Cheng of the Ministry of Culture personally addressed the event and commended Liu Kuo-sung for his contributions to the modernization of Chinese ink painting. Liu Kuo-sung, however, was a bit under the weather and his daughter Liu Linhui accepted the honor and expressed thanks on his behalf. 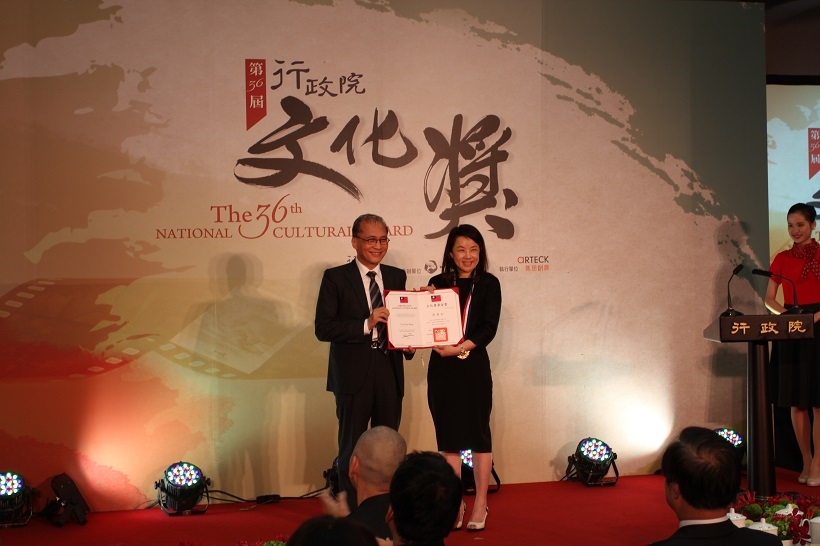 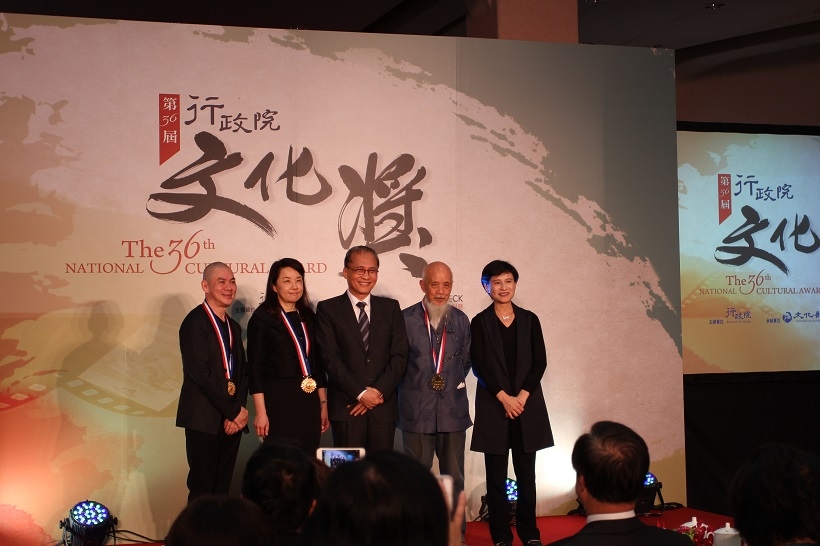 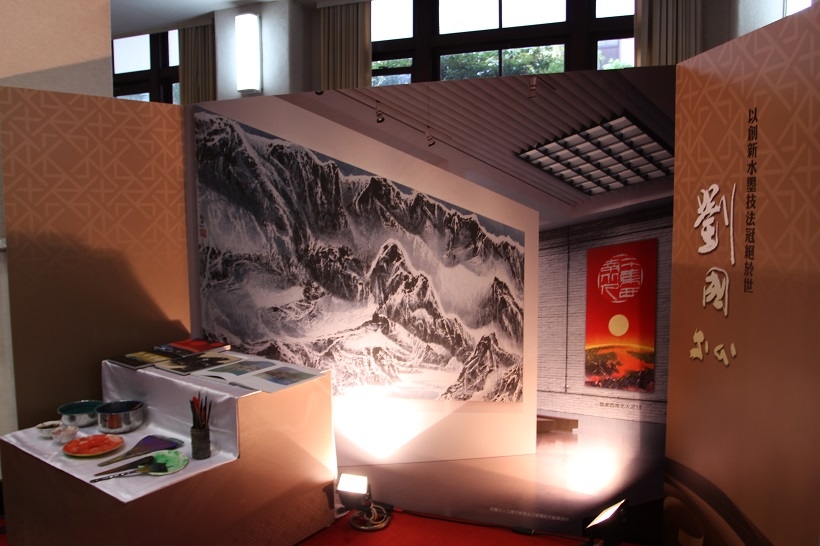 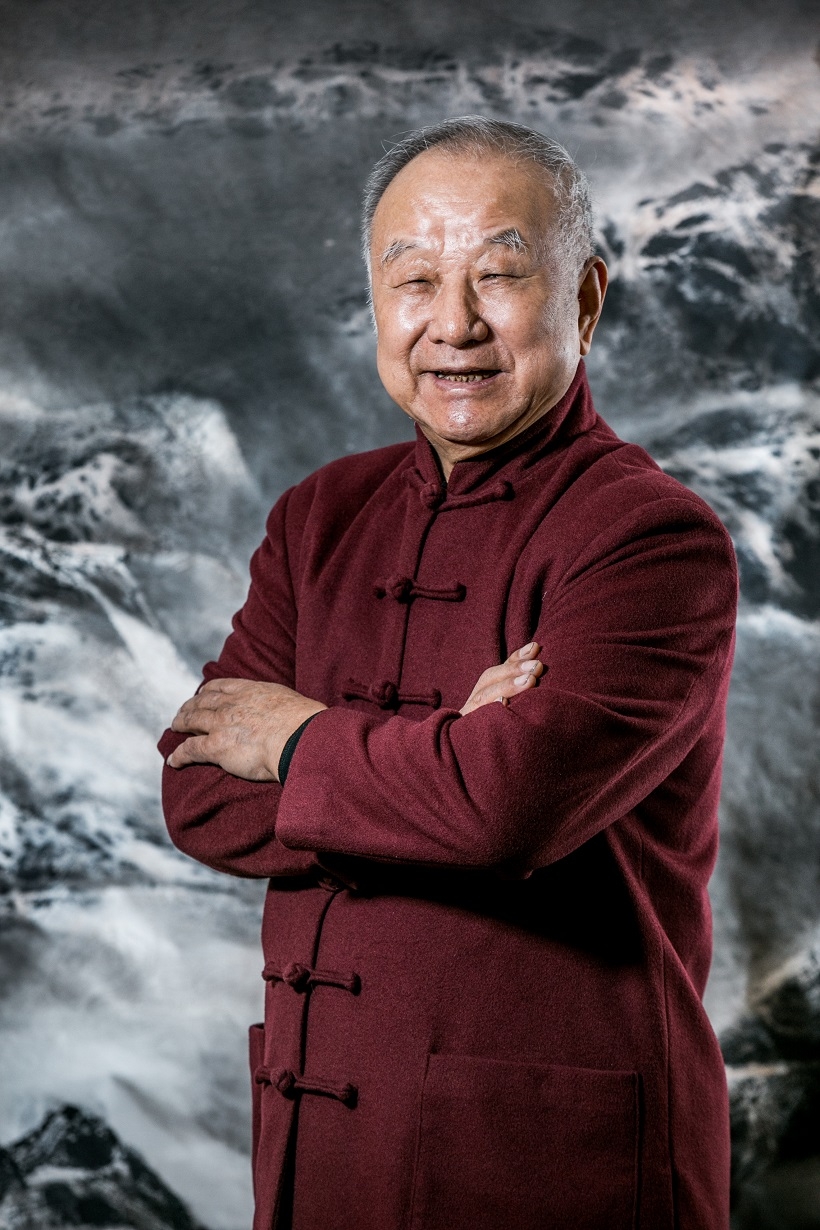