For the first time, this exhibition traces the origins and evolution of Chinese abstract painting in the twentieth century.

At the end of the 1940s, in the troubled political context of the Chinese civil war and the subsequent seizure of power by Mao Zedong, over a million Chinese left the mainland to seek refuge in Taiwan. In the new world that opened to them, the artists gradually discovered the abstract art of the schools in New York and Paris.

Abstraction became a means for them to become part of the international modernist movement, while expressing their deep cultural roots. At the crossroads of the East and West, they created a unique art that led to the regeneration of twentieth-century Chinese painting. 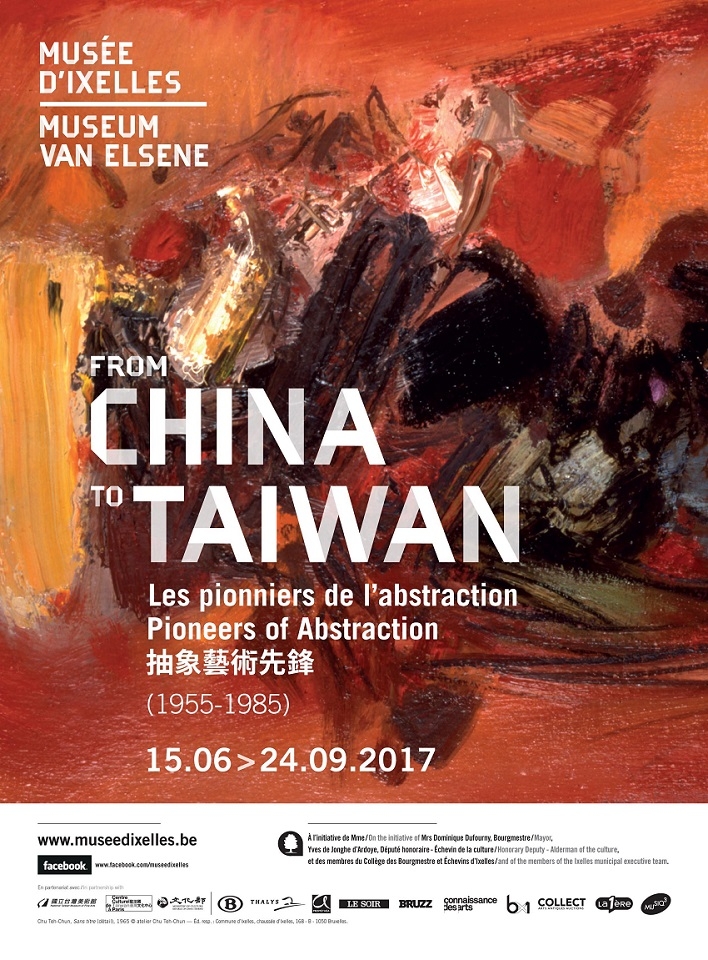